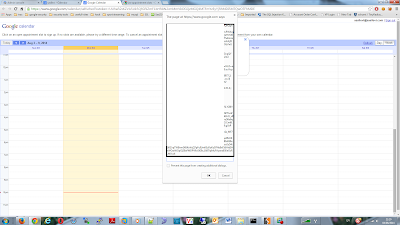 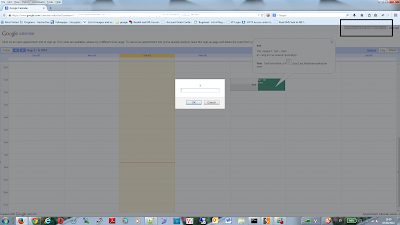 Second and finally step done successfully. Conclusion, read read and read any document you can find, the answer for vulnerability sometimes exits in the documents. POC: POC Thanks for reading and I hope you liked it :). Sasi
Posted by Sasi at 11:27 AM